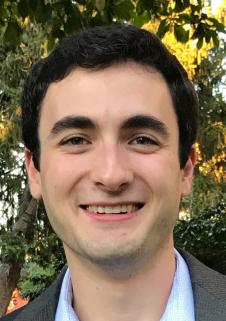 ABSTRACT: Environmental heterogeneity can significantly affect the evolutionary dynamics of a population. A key parameter that determines the influence of heterogeneity is the migration rate–the rate at which organisms explore their heterogeneous environment. We study a model of a population which migrates between two habitats that exert distinct selection pressure on the population. We find that the system undergoes multiple phase transitions, each associated with the extinction of a quasispecies. The dynamics exhibit critical slowing down near each transition. Our results may be relevant to the evolution of antibiotic resistance in bacteria and evolution of gut microbiota.