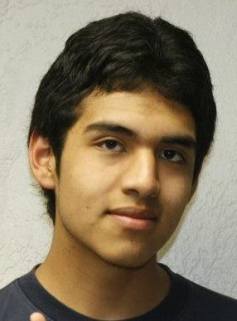 TITLE: “scAllele, a versatile tool for the detection and analysis of variants in scRNA-seq.”