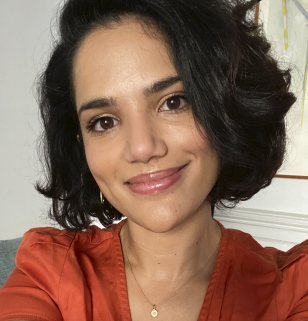 TITLE: The evolution and co-evolution of PRDM9 across vertebrates

ABSTRACT: In sexually reproducing organisms, meiotic recombination is initiated by the deliberate infliction of numerous double-strand breaks (DSBs) in the genome, the repair of which yields crossover and non-crossover resolutions. In most mammals, these DSBs are specified through the binding of PRDM9 and the deposition of H3K4me3 and H3K36me3 marks. Despite its evolutionary importance, PRDM9 has been independently lost numerous times across vertebrate’s evolution. Here, we take advantage of the multiple independent PRDM9 losses to infer the co-evolution of PRDM9 with other meiosis-related genes.